This morning I woke up to news that Sanford Wallace pled guilty to spamming. Again.
Sanford was one of the very early spammers (savetrees.com). He moved to email from junk faxing when Congress made junk faxing illegal in 2005. He sued AOL when AOL blocked his mail. He lost and the courts maintained that blocking spam was not a violation of the sender’s rights. Sanford then moved on to using open relays to avoid blocks. He was eventually disconnected from his backbone provider (AGIS) for abuse. Sanford sued AGIS for breach of contract and was reconnected for a brief period of time.
After his disconnection from AGIS, Sanford and a few of the other folks proposed a backbone provider that allowed bulk email marketing. That never really went anywhere.
Reading these old articles is a major blast in the past. The legal case between AGIS and Cyberpromotions was the event that led to my involvement in email marketing and spam. I even spent a Saturday afternoon in the late 90s with about a dozen people on a con call with Sanford and Walt talking about his backbone idea. My position was pretty simple: it wasn’t going to work, but as long as there was consent it was his network and he could do what he wanted.
I kinda lost track, just because he moved onto other ways of advertising and I got deeper and deeper into deliverability consulting. He did show up on my radar a few years ago when Facebook sued him for breaking into user accounts and using those accounts to spam. He lost a $711 million dollar judgement to Facebook, but given he didn’t have the resources the judge in that case recommended criminal charges.
Criminal charges were filed a few years later. Yesterday, Sanford pled guilty to fraud and criminal contempt as well as violating a court order to stay off Facebook’s network.
He now faces $250,000 in fines and up to 16 years in jail. Given his history, I expect he’ll figure out some way to still send spam even if he’s locked up.
Sanford is one of the reasons so many folks have such a low opinion of anyone who describes their business as “legitimate email marketing.” Sanford used the same phrase back in the late 90s. Of course no one, with the possible exception of him, actually believed that. But when someone like that adopts the moniker “legitimate email marketer” it’s hard to take them seriously when someone like Sanford has been using that since the late 90s. 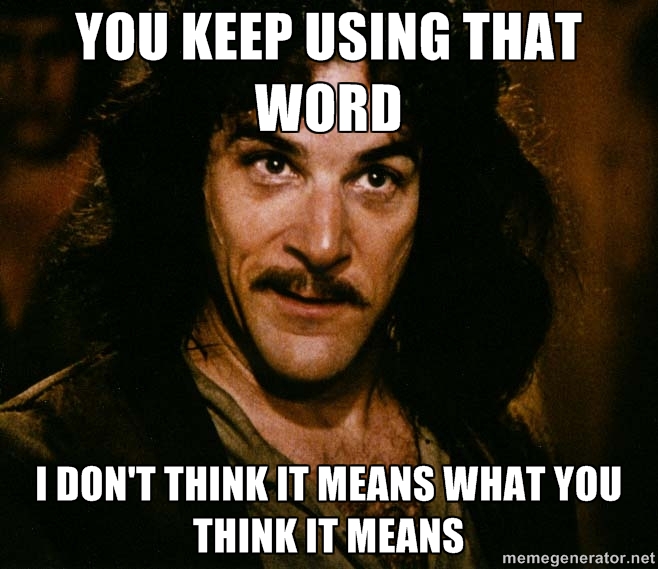