As a break from writing unit tests this morning I took a few minutes to go through my Mail.app junk folder, looking for false positives for mail delivered over the past six weeks. 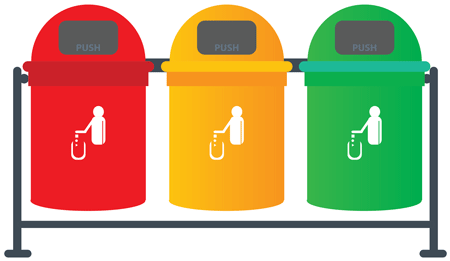 We don’t do any connection level rejection here, so any mail sent to me gets delivered somewhere. Anything that looks like malware gets dumped in one folder and never read, anything that scores a ridiculously high spamassassin score gets dumped in another folder and never read, mailing lists get handled specially and everything else gets delivered to Mail.app to deal with. That means that Mail.app sees less of the ridiculously obvious spam and is mostly left to do bayesian filtering, and whatever other magic Apple implemented.
There were about thirty false positives, and they were all B2C bulk advertising mail. I receive a lot of 1:1 mail, transactional mail and B2B marketing mail and there were no false positives at all for any of those.
All the false positives were authenticated with both SPF and DKIM. All of them were for marketing lists I’d signed up for while making a purchase. All of them were “greymail” – mail that I’d agreed to receive, and that was inoffensive but not compelling. While I easily spotted all of them as false positives via the from address and subject, none of them were content I’d particularly missed.
Almost all of the false positives were sent through ESPs I recognized the name of, and about 80% of them were sent through just two ESPs (though that wasn’t immediately obvious, as one of them not only uses random four character domain names, it uses several different ones – stop doing that).
If you’d asked me to name two large, legitimate ESPs from whom I recalled receiving blatant, blatant spam recently, it would be those same two ESPs. Is Mail.app is picking up on my opinions of the mail those ESPs are sending? It’s possible – details specific to a particular ESPs mail composition and delivery pipelines are details that a bayesian learning filter may well recognize as efficient tokens.