It’s a wild election season here in the US. In the past few presidential elections, email has played a bigger and bigger role in messaging and fundraising. President Obama’s campaign used email effectively, but sent  huge volumes. In fact, the volume was so heavy, it led to a joke on the Daily Show.

(Video: email question at the 5:56 mark)
Jon Stewart: “We have been talking here for 12 – 14 minutes. I am curious. How many emails, in that time, do you think your campaign has sent me?”
President Obama: “It depends on whether you’ve maxed out!” Data Driven Email

This year there is a stark difference in how the candidates are using email. Return Path has different blog posts about the success of the Clinton, Sanders and Trump email campaigns which let’s you play around with the data they’ve collected from the different campaigns. 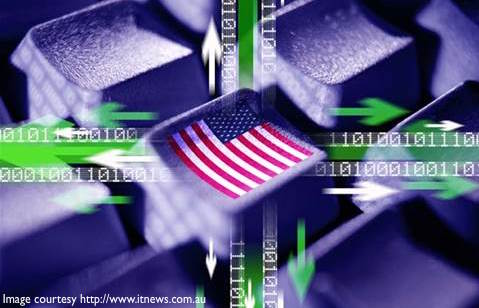 Recently Donald Trump’s campaign has been in the news for different email related issues. He sent his first fundraising email on June 21, 2016. But 60% of those emails went to spam. Some have speculated that the spam was due to a new domain.
That spam rate, however, may not be simply due to using a brand new domain. Recent reports are that email went out to foreign nationals in Iceland, Scotland, Britain, including some government officials. Yes, Donald Trump’s campaign is spamming foreign government officials on their government addresses asking for donations.
I’ve been around the email industry long enough to know that campaigns, special interest groups and elected officials share constituent and supporter data freely. There isn’t really ever anything like informed opt-in when it comes to politics, PACs or political groups. Anything citizens do that lands an email address in the hands of a political group results in that address being shared.

Make a donation? Address gets shared.

I don’t really expect the campaigns to do only opt-in mail. I do expect campaigns to do mostly opt-in with a side of strict hygiene and well crafted messages that get good delivery. But opt-in isn’t in their nature. Still, this is noteworthy in that the mail went to people that should never appear on a US political list.
With this new information, I’m much less inclined to blame his brand new domain for a 60% email rate. I think it’s much more likely that the problem is the data. Who knows where the campaign got the address list, but it certainly doesn’t seem like it was even political style opt-in.
This is yet another example of how data quality and source directly affects deliverability results. Sure, part of the problem may be the domain wasn’t properly warmed up. But it’s much more likely that the problem was the fact that the delivery problems were the result of using bad data.