Memories of Spam in May

This morning on Facebook a friend posted a picture saying that 15 years ago was the very first anti-spam conference (Spamcon*). All we have are some blurry scans of pictures and coffee mugs. 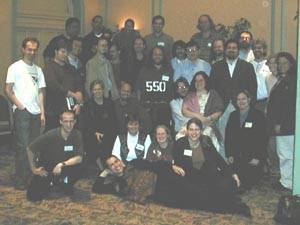 .
That 550 sign belonged to the bar where the night out was held. It got bought by K & P and lived in their garden until it rotted away a few years ago. So many folks who are still active in the space, and so many folks who’ve moved on. Names I’d forgotten, faces I haven’t.
Many of those folks are still working in email. Some on the sending side, some on the tools and vendor side, some on the ISP side, some on the consulting side.  That conference was one of the very first times people publicly gathered to talk about spam. There were other occasions, but most were invite only with hand picked representatives of specific companies.
At that first Spamcon I was freshly laid off from MAPS (now Trend Micro). I was considering what next. The thing is, I really liked the work I was doing. MAPS had me leading a team to provide abuse desk as an outsourced service. We had a very large network provider as a customer and we were handling all the mail that came into abuse@ there. It was a challenge, I was creating processes and documenting policy, trying to do more with less and managing my first team ever.
Much of what I do now, here, grew out of that position. It was clear even then there was a need for someone who could help navigate the challenges of email.
In the same thread another person posted pictures from a social night in DC during the FTC Spam Forum. More folks, some I have lost touch with and some who are still friends and colleagues.
We were so young. All of us.
This is yet another form of community that email created. Some of it was built over email, but a lot of it happened on USENET and IRC and local meetups. There were so many ways we built community using plain text and dialup. The technology has changed, and that community from a dozen years ago has changed but it’s still all the same deep down inside. 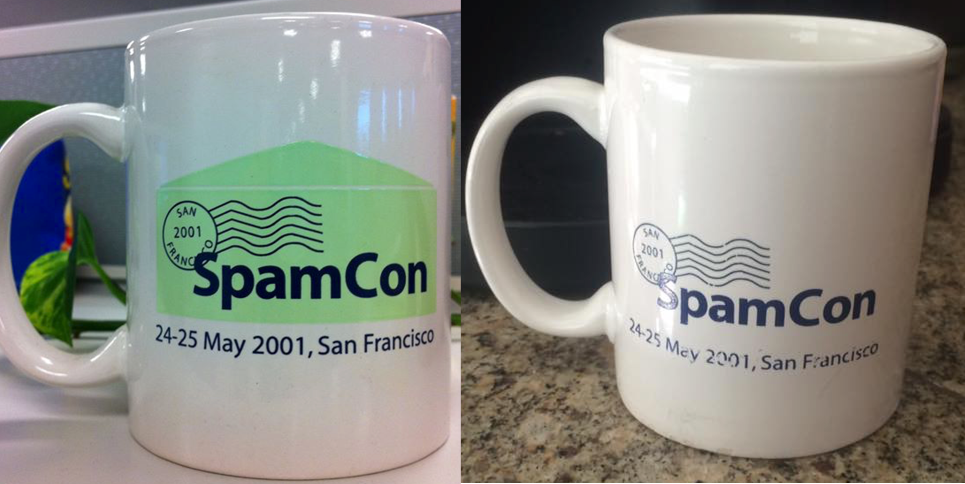 (* If, at any point, you see me type Spamconk instead of Spamcon please blame autocorrect. It’s being difficult and even tries to correct it when I go back and edit sentences.)

FCC notice of proposed rulemakingCan we put the FREE!!! Myth to bed?