One of the common things I see as a delivery consultant is that companies do their best to set effective policies about email, but make it difficult to comply with those policies. It happens all the time. It’s one of the reasons that the tweets Steve shared about Sec. Clinton’s email server rang so true to me. 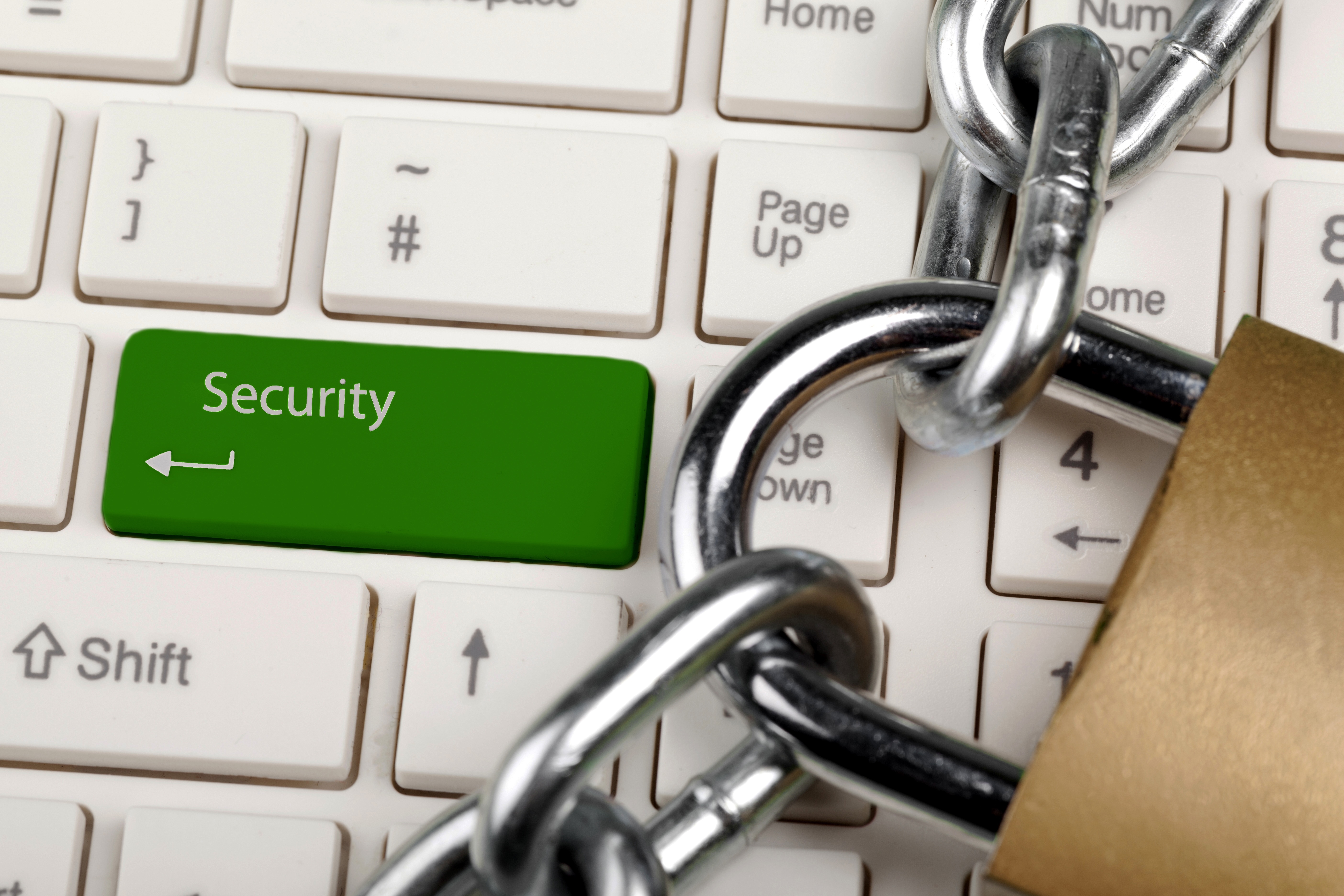 One of the commenters on that post disagrees, and uses banks and health care as an example.
Erik says:

Disagree. I work for a bank – highly regulated, just like health care and the government itself.
We go through quarterly compliance training – yes every three months. I can assure you anyone working on department of state information systems also has security clearance and goes through compliance training.
They knew what they were doing and did it anyway, my theory is that some higher up (Clinton or direct report) asked for it and someone was afraid to say no.

Banks and health care companies are notorious for registering new domains and creating infrastructure because they can’t do what they want through normal IT channels. I’ve had both industries as clients and I’m a consumer of mail from both. I’ve had conversations with folks in their security and their marketing departments. If anything, banks and health care are prime examples of how companies will work around things.
Generally the work around involves registering an entirely new domain and then authenticating that domain through their ESP. It’s mail that’s sent to customers by the bank, but it’s not the primary bank domain. This can be done for all sorts of reasons.
In at least two cases a bank registered a new domain to use for alerts of a security breach. In one case it was my credit card company, sending to the tagged address only the company had. I called the bank and they told me it was a phish and not to answer it. Except if that was true, there was a much bigger breach as only the bank had that address of mine.
In another case a bank sent us an alert that a system one of our customer uses for invoicing and payments was compromised. Again, the bank sent out an alert. That alert failed DKIM checking and was unauthenticated email. I’d believe this was a phish / spoof, except I used tagged addresses and I know that only the supplier portal had that address. If it was a phish, it was a phish using data stolen from the company.
To be fair, things are getting better. Banks are working to consolidate domains and stop with the using so many different domains. I even had a discussion with on bank employee earlier this year at CNX16 about the delivery implications of the consolidation they’re undergoing. Seems a different division was having problems with a blocklist and she was concerned those problems would spread to her mail when they consolidated the domains.
As I was writing this post I discovered that our health insurance company has finally started DMARC protecting the cousin domain they use to send billing notices. Last year they weren’t and I used them as an example during one of my talks to a health care audience. Many of the DMARC advocates were loudly trumpeting that this company was protecting all their mail with DMARC, but they weren’t they were only protecting part of it. So things are improving.
The point is that this isn’t unusual at all. IT can’t do what part of the company needs, whether for policy or budget reasons, and so options are explored. Those options are often registering a new domain and handling the mail on external hardware. It is common business practice, even in highly regulated industries like health care and banking. It does seem to be becoming less common, which is great! But let’s not pretend that email is some perfect bastion of security and policy compliance in regulated industries.