Last week Spamhaus posted information on the ongoing subscription attacks. They provided a more information about them that was not make public previously, including some information about the volume of mail some targets received.
Today SendGrid also blogged about this, going into a little more detail about why senders should care about this. They also provided a number of suggestions for how to mitigate the risk of being part of an attack. 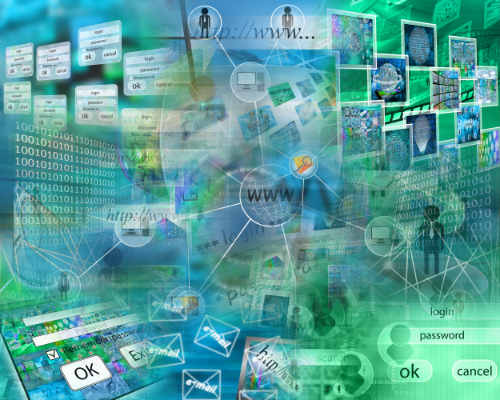 There are a couple of things I think it’s important for folks to realize.

This is the new normal

As Spamhaus states, there is some evidence that this may have been a test run for a new product selling mailbombing as a service. Even if it’s not, although I do agree with their assessment, this is something we need to address. Many online companies are struggling with how to stop being a conduit for abuse and harassment. These issues aren’t easy, but they’re there and we have to address them.
Spamhaus saw a direct attack yesterday and a number of ESPs woke up to new SBL listings this morning.

The damage is ongoing

ESPs and other relevant parties have stepped up to the plate to minimize the effect on victims. Despite this there are many addresses still receiving email at significant volumes. Certainly it’s not the hundreds per minute but addresses are permanently affected by this kind of abuse. Because of the targets, including WordPress installations, much of the mail isn’t coming through traditional ESPs.
This diverse sources make it difficult to block the mail, in the short term and the long term.

This is not about spam

This isn’t just about marketing mail. Again, a lot of the conduits for abuse are WordPress forms. Some of the conduits are online alert services. This is about online services being used as tools for harassment.

The problem with spam is a lot of people suffer a little bit of damage. This means most tools use volume of complaints as a primary metric. But with direct harassment like this, it’s a lot of damage for a small number of people. Until Spamhaus started listing ESPs, no one knew it was happening. This includes the ESP that sent 81,000 confirmation emails to 9 email addresses over the course of 2 weeks.

COI isn’t a great solution for this. In fact, the 81,000 emails were all COI requests. Captchas are not idea for a number of reasons, including discouraging signups from actual customers. We, as an industry, are going to have to think of ways to fix this. Yes, right now COI and captcha are the only solutions we have. But that doesn’t mean they are the only solutions, they’re just the stop gap. I don’t think it’s a huge secret that I don’t like the subscription validation companies very much, but they have the opportunity here to really stop this kind of abuse. No, their current SMTP tickling and delivery testing isn’t going to catch this (and, in fact, will cause problems for smaller targets), but there are other strategies they can create to address this.
Overall, this is something that needs to be addressed to prevent significant damage to individuals. Subscription forms need to be secured better and high volume senders need to pay attention to their address lists. One thing that was discovered is that this is not new. Some ESPs found a single address on thousands of their lists added over months. Low level abuse was happening, we didn’t see it because we weren’t looking. Now, we know it’s there and we must act to fix it.