The Email Innovations Summit in London was a good conference. Much smaller than Vegas, but with a number of very interesting talks. I got to meet a number of folks I’ve only known online and we had some interesting conversations at the conference and at the pub-track in the evenings. 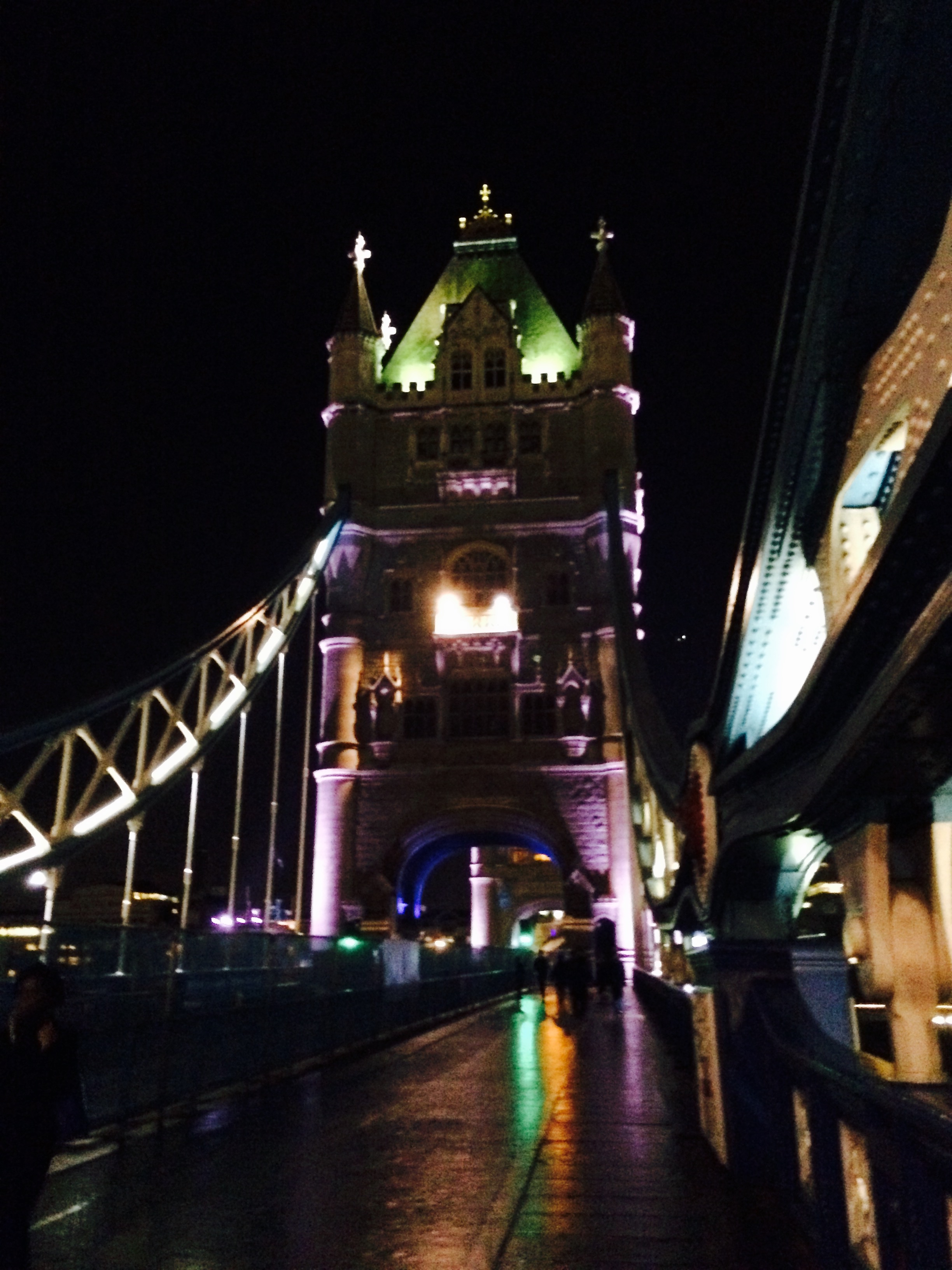 I had so many grand plans for doing some work while in London. So many plans. And then I actually mostly disconnected and ignored anything I “should” be doing.  Instead, Steve and I did some touristing, some relaxing, some family time and some connecting with his college friends. We also (over)heard a lot of conversations about the US Election. One night at dinner every table around us was talking about our candidates and what they thought of them. It’s always interesting to hear what non-Americans think about our country.
In addition to missing two debates, it seems we missed some online news, too. I think the biggest thing was another large DDoS attack against that took out many major websites. I’m starting to see some comments that spam levels were down during the attack, too, but haven’t dug into that yet.
I did have an article published in the Only Influencers newsletter last week: Marketers Can’t Learn from Spam. All too often marketers think spammers are better at unboxing because they see spam in their inbox. But spammers are just more criminal and spend a lot of effort trying to bypass filters. These aren’t lessons marketers can learn from.
Unfortunately, due to our London trip, we are going to miss M3AAWG in Paris, which starts today. Two weeks between conferences was exactly the wrong time for going to both. Never fear, many folks will be tweeting what they can using #m3aawg38.
We’re both slowly getting back into the swing (and timezone!) of back to work. Blogging will pick up over the next few days. And I have new castle pictures to share.