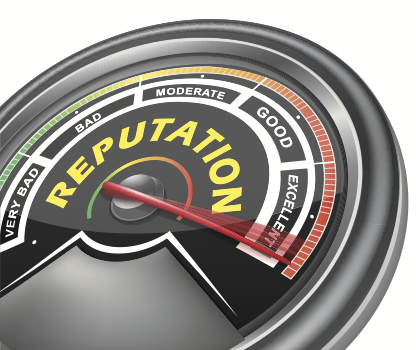 Permission is always a hot topic in email marketing. Permission is key! the experts tell us. Get permission to send email! the ISPs tell us.
Marketers have responded by setting up processes to “get” permission from recipients before adding them to mailing lists. They point to their privacy polices and signup forms and say “Look! the recipient gave us permission.”
In many cases, though, the permission isn’t given to the sender, permission is taken from the recipient.
Yes, permission is being TAKEN by the sender. At the point of address collection many senders set the default to be the recipient gets mail. These processes take any notion of giving permission out of the equation. The recipient doesn’t have to give permission, permission is assumed.
This isn’t real permission. No process that requires the user to take action to stop themselves from being opted in is real permission. A default state of yes takes the actual opt-in step away from the recipient.
Permission just isn’t about saying “well, we told the user if they gave us an email address we’d send them mail and they gave us an email address anyway.” Permission is about giving the recipients a choice in what they want to receive. All too often senders take permission from recipients instead of asking for permission to be given.
Since that post was originally written, some things have changed.
CASL has come into effect. CASL prevents marketers from taking permission as egregiously as what prompted this post. Under CASL, pre-checked opt-in boxes do not count as explicit permission. The law does have a category of implicit permission, which consists of an active consumer / vendor relationship. This implicit permission is limited in scope and senders have to stop mailing 2 years after the last activity.
The other change is in Gmail filters. Whatever they’re doing these days seems to really pick out mail that doesn’t have great permission. Business models that would work a few years ago are now struggling to get to the inbox at Gmail. Many of these are non-relationship emails – one off confirmations, tickets, receipts. There isn’t much of a relationship between the sender and the recipient, so the filters are biased against the mail.
Permission is still key, but these days I’m not sure even informed permission is enough.