Yesterday I talked about Peter Yuryevich Levashov being arrested in Spain on a US warrant. That warrant and other accompanying docs are unsealed and available on the DOJ website. The arrest was also mentioned on the Rachel Maddow show last night (video). 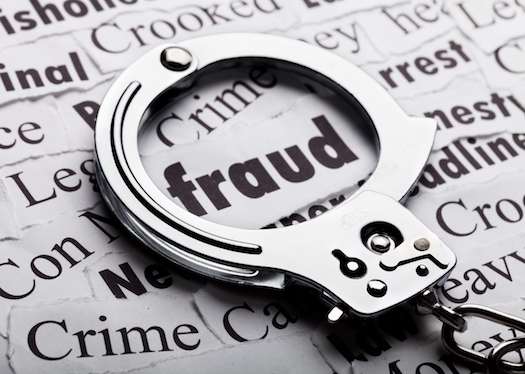 There are quite a few people, including Rachel Maddow, speculating that this is somehow related to the Russian interference in the recent US elections. As many have pointed out, Levashov and his botnet were involved in spreading fake news during the 2012 elections in Russia.
I don’t know. There may be some connection, it does appear botnets were involved in some of the fake news events during the past election season. None of the docs presented by the Justice Department mention the election. We know that the DOJ investigates botnets, particularly those doing more than just spread spam. This isn’t the first time they’ve taken action against someone running a botnet. It could just be that they finally knew he was in a country that would act on a US warrant. It could be it was just time.
Or, this botnet could be part of the election investigation. I don’t think we really have enough information to go either way.

The care and feeding of reputation