I sent in a complaint to an ESP earlier today. This was mail from a major UK retailer to an address that is not used to sign up for mail. It’s part of an ongoing stream of spam related to UK services and products. I believe most of this is because one of the data selling companies has that address associated with someone who is not me. 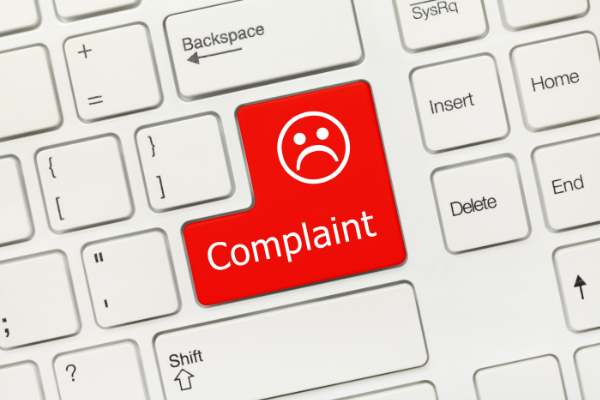 I did explain I believed this was a purchased address but I’m wondering if I will get a response. The address isn’t one of those I regularly use so there isn’t a connection between “Laura, deliverability person” and “Laura, spam victim.” There are some industry folks who go out of their way to respond to my complaints. That’s always rewarding.
On a more theoretical level, I can make good arguments for responding and good arguments for not responding.

Often the only response people get from a complaint is that the mail stops. That’s not bad, I mean, that’s usually what they wanted. But there are a small number of people who are not reporting spam to make their own mail stop, but instead are reporting spam to help the overall email ecosystem. I don’t know how to separate A from B but it would be nice if there were a way to do so.