A few weeks ago ProPublica was the victim of a subscription bomb attack. Julia Angwin found my blog post on the subject and contacted me to talk about the post. We spent an hour or so on the phone and I shared some of the information we had on the problem. Julie told me she was interested in investigating this further problem further. Today, ProPublica published Cheap Tricks: the Low Cost of Internet Harassment.
For those of us deeply involved in the issue, there isn’t too much that comes as a surprise in that article. But it’s a good introduction to folks who may not be aware of the existence of subscription bombing. 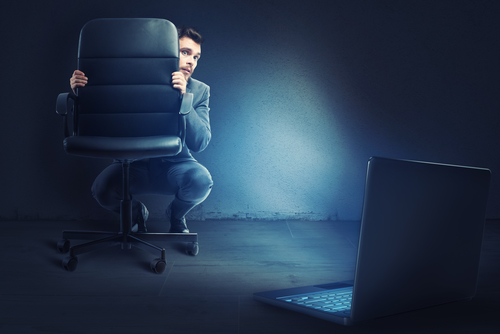 Julia does mention something I have been thinking about: abuse and anonymity online. Can we continue to have anonymous or  pseudonymous identities on the Internet? Should we?
One of the challenges a lot of companies are struggling with is that anonymity can protect oppressors as well as their targets. How do we support “good” anonymity without enabling “bad” anonymity? I’ve always thought anonymity was an overall good and the fact that it’s abused sometimes didn’t mean it should be taken away. Banning anonymity online might seem to fix the problem of abuse, except it really doesn’t and it comes with its own set of problems.
Let’s be honest, these are hard questions and ones that do need to be addressed. A lot of the tools abuse and security desks currently have rely on volume of complaints. This can result in the targets getting shut down due to false complaints while the perpetrators keep their accounts open. It means subscription bombs can target a few individuals and occur undetected for months.
Big companies in Silicon Valley love to rely on their algorithms and machine learning and AI and code to automate things. But the automation only works after you create working processes. Throwing code at the problem doesn’t work unless you have a picture of the scope of the problem. And a reliance on code ends up with Facebook asking people to upload nudes of themselves to prevent nudes on Facebook. Likewise, throwing cheap labor at the problem isn’t a solution, either.
I don’t have the answers, I don’t think anyone does. But we need to think harder about these problems and address them sooner rather than later. The internet is too important to let abusers break it.