This is the time of year when everyone starts posting their predictions for the coming year. Despite over a decade of blogging and close to 2500 blog posts, I have’t consistently written prediction articles here. Many years I don’t see big changes on the horizon, so there’s not a lot to comment on. Incremental changes are status quo, nothing earth shattering there. But I’ve been thinking about what might be on the horizon in 2018 and how that will affect email marketing. 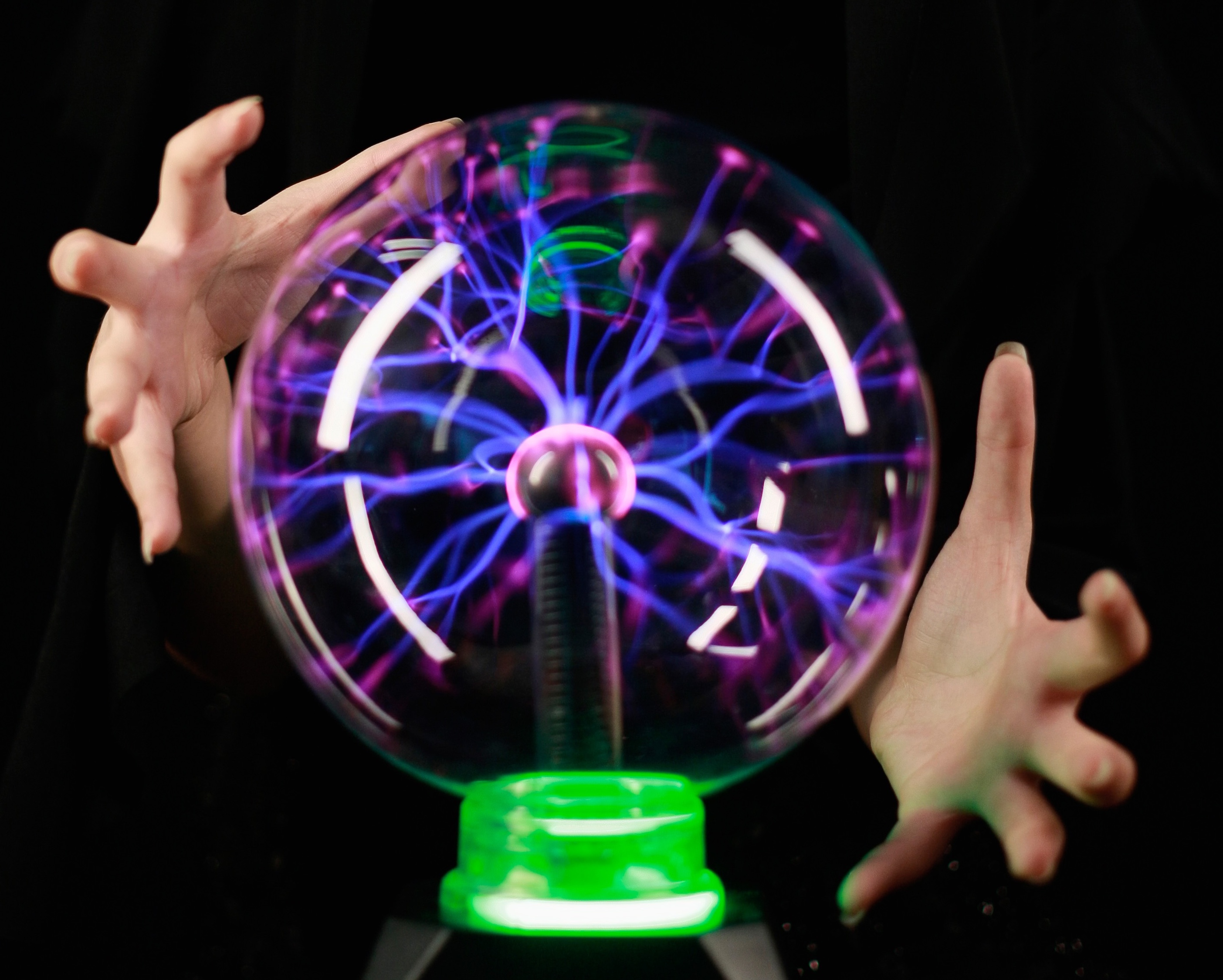 This is the biggie in 2018. The EU General Data Protection Rules come into effect starting May 18, 2018 and start being enforced May 25, 2018. These rules effect anyone holding personal data relating to an EU resident, no matter where the company resides. This is going to change how companies interact with EU residents. More and more guidance is starting to come out and I expect I’ll be writing about this extensively over this year.

2017 saw a number of changes at different ISPs, and I expect to see those changes moving forward.
The big change was Microsoft finished their back end migration of Hotmail/Live/Outlook to the same infrastructure as Office365. This unifies some of the filtering methodology across the two platforms, although I suspect we’ll continue to see different delivery between the consumer and business sides. There was a dip in open rates at Hotmail following the migration but many folks are now seeing open rates slowly recover (that’s a blog post I meant to write last month but didn’t get to).
We can expect to see some major changes at AOL in the early part of 2018. Reliable sources tell me that OATH will be consolidating their domains on the Yahoo infrastructure in the early part of 2018. This has implications for senders mailing to AOL, Verizon and Yahoo addresses. As yet, we don’t have many details, but I will share them as I get them.

2006 – 2008 brought about a lot of industry changes, many of which weren’t specifically visible to end users or marketers. The most visible of these changes was the proliferation of FBLs. The FBLs themselves were the result of investment in hardware and software as well as some attitude shifts in the people building the systems. Likewise, we’re seeing some major investment in hardware and software in the recent past. 3 of the 4 major consumer webmail providers are visibly changing their backends. Many of the cable companies are moving around and consolidating. These changes offer the opportunity for the ISPs  to address technical debt and make changes they wanted to but couldn’t because they would be “too disruptive.” When you’re migrating to a whole new infrastructure, that’s major disruption right there. Why not take the opportunity to re-think the whole email delivery process and implement changes that may not have been possible on the old infrastructure.
The short version is that I expect to see some significant changes in how ISPs manage inbound mail and filtering over the next year or so. Specifically I expect to see more domains retired and more FBLs going away. This also means the “rules” we’ve been following for the last decade just may not be applicable.
Between GDPR rule changes, ISP infrastructure changes and the fact that it’s been 10 years since we’ve seen significant changes in email I think many email and delivery experts are going to have to step up our game. Changes are coming and we’re going to have to adapt. Even more, we’re going to have to step up our game in explaining delivery to customers, colleagues and management.