If you follow any infosec sources you’ve probably already heard a lot about Meltdown and Spectre, Kaiser and KPTI. If not, you’ve probably seen headlines like Major flaw in millions of Intel chips revealed or Intel sells off for a second day as massive security exploit shakes the stock. 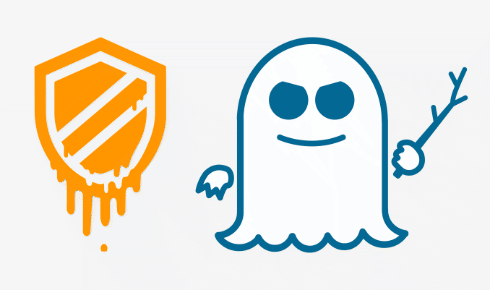 What is it?
These are all about a cluster of related security issues that exploit features shared by almost all modern, high performance processors. The technical details of how they work are fascinating if you have a background in CPU architecture but the impact is pretty simple: they allow programs to read from memory that they’re not supposed to be able to read.
That might mean that a program running as a normal user can read kernel memory, allowing a malicious program to steal passwords, authentication cookies or even the entire state of the kernels random number generator, potentially allowing it to compromise encryption.
Or it might mean a program running on a virtual machine being able to escape from the sandbox the virtual machine’s hypervisor keeps it in and reading memory of other virtual machines that are running on the same hardware. A malicious user could sign up for a cloud service, such as Amazon EC2 Google Code Engine or Microsoft Azure, repeatedly create temporary virtual machines and grovel through all the other virtual machines running on the same hardware to steal, login credentials or TLS private keys.
Or it might mean a malicious piece of javascript running in a browser from a hostile website or a malicious banner ad being able to steal secrets and credentials not just from your web browser, but from any other software running on your laptop.
It’s pretty bad.
Meltdown and Spectre
One variant has been given the snappy name Meltdown. It (mostly) affects Intel CPUs, and is trivial to exploit reliably by unskilled skript kiddies. It can be mitigated at the operating system level, and all major operating system vendors are doing so, but that mitigation will have significant impact on performance – perhaps 20% slower for common workloads.
The other variant has been named Spectre. It’s more subtle, relying on measuring how long it takes to run carefully crafted code. Whether the code is fast or slow tells the malicious actor whether a particular bit of forbidden memory is zero or one, allowing them to step through reading everything they want. This is likely to be harder to exploit reliably, but is also going to be much harder to mitigate reliably in software (I’ve seen some speculation that it might be impossible to mitigate – I’m pretty sure that’s not true, but it is going to be difficult to do so reliably and will probably have significant performance impact). It affects pretty much everything, including AMD processors (despite what their PR flacks would like you to believe).
What should you do 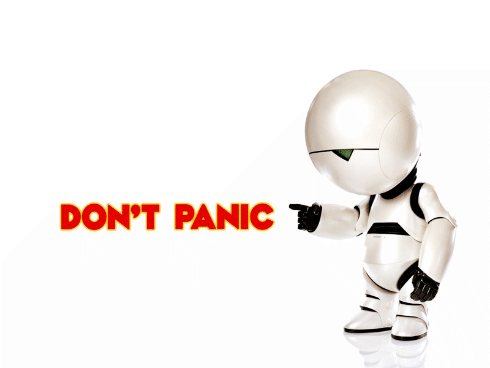 As a typical end user you should apply your security patches as normal to mitigate Meltdown. macOS was patched on December 6th, the Windows kernel has mitigation in place. The latest release candidate of the Linux kernel has mitigation patches in place, which’ll presumably trickle out to various distributions over the next few days.
You should also update your browser. One nasty vector Spectre can use is timing attacks from malicious javascript. Chrome and Firefox have partial mitigation in their mainline development, and Microsoft have announced fixes for IE11 and Edge.
Keep updating your ‘phones. At least some of the ARM chips in iPhone and Android are vulnerable, and the more constrained ‘phone environment may make targeted attacks more likely.
If you’re using any virtual machines or cloud hosted services then your provider has probably already done rolling reboots so they can patch their hypervisors to mitigate Meltdown. You’ll still need to update your kernel yourself, to protect against attacks within your machine, even though your provider has patched their hypervisors.
Performance (and Email)
The operating system level mitigation for Meltdown works by having the CPU throw away a bunch of information every time the thread of execution goes from the kernel back to the application. Most common applications will switch between kernel code and application code a lot so this has a significant performance impact.
Initial tests with PostgreSQL show slowdowns as bad as 23%, but more realistic workloads look to be maybe 5-15% slower, depending on the workload and the hardware features available.
I wondered whether there’d be much impact on network service performance, so I set up a test network with a couple of mailservers running latest release candidates of the Linux kernel. I sent mail from one to the other, using postfix, smtp-source and smtp-sink – smtp-source and -sink are test tools distributed with postfix that make it easy to send mail or to receive and discard mail.
I wasn’t really expecting to find any performance impact for something that was likely network limited, but ran some tests anyway, slinging a few million emails from one machine to the other and turning mitigation on and off on the sender and receiver. There wasn’t any performance impact that I could measure – if it’s there it was well below the noise floor.
So you’ll probably see slight performance degradation for some things, especially disk-heavy workloads, but nothing to worry too much about.