In the early years of the spam problem, a common piece of advice was to never unsubscribe. At the time, this made a lot of sense. Multiple anti-spammers documented spammers harvesting addresses from unsubscribe forms. This activity tapered off around 2000 or so, although the myth persisted for much longer. 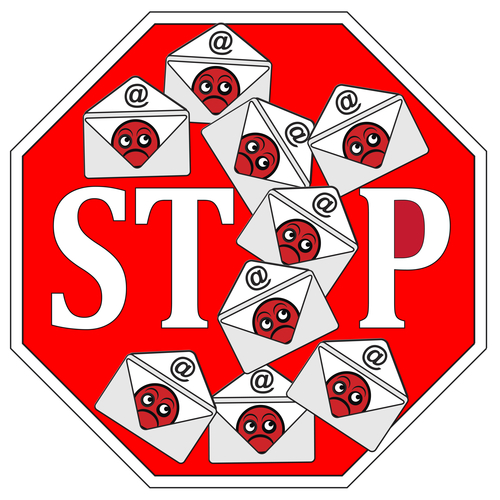 These days, there isn’t much harm in unsubscribing. I even spent a full month unsubscribing from spam at one of my dormant accounts (Yes, spam is still a problem). While the graph shows an initial increase in spam, levels dropped for the next few months. By the time I cancelled the account in 2017, spam levels were at very low. I don’t know if the decrease was due to the unsubscribing or if there were improvements in the filtering appliance the ISP used.
More recently the biggest problem is senders that don’t honor unsubscribes. There are a lot of reasons this can happen and they’re not all malicious. Still, too many companies don’t care enough to actually make sure their unsubscribe process is working. I’ve had way too many companies “lose” unsubscribe requests, sometimes years after I asked them to stop. I expect many of these cases are accidents. They switch ESPs and decide or forget or otherwise fail to transfer unsubscribes to the new ESP. But, in other cases, there doesn’t seem to be any ESP change. It appears the companies think that they can reactivate unsubscribes at some point (pro tip: there is no expiration on legally required unsubscribe requests).
All of this leads to my current recommendation: yeah, unsub if you feel like it, it’s unlikely to hurt, and it’s possible it will help. But, don’t expect them to actually work permanently. Companies just don’t care enough to make them permanent.