A bit of advice from the folks at the CBL, posted with permission and some light editing. I’ve been seeing some folks report longer connection times at some places, and this might explain some of it. It’s certainly possible, even likely, that the large ISPs are getting a lot of this kind of traffic. 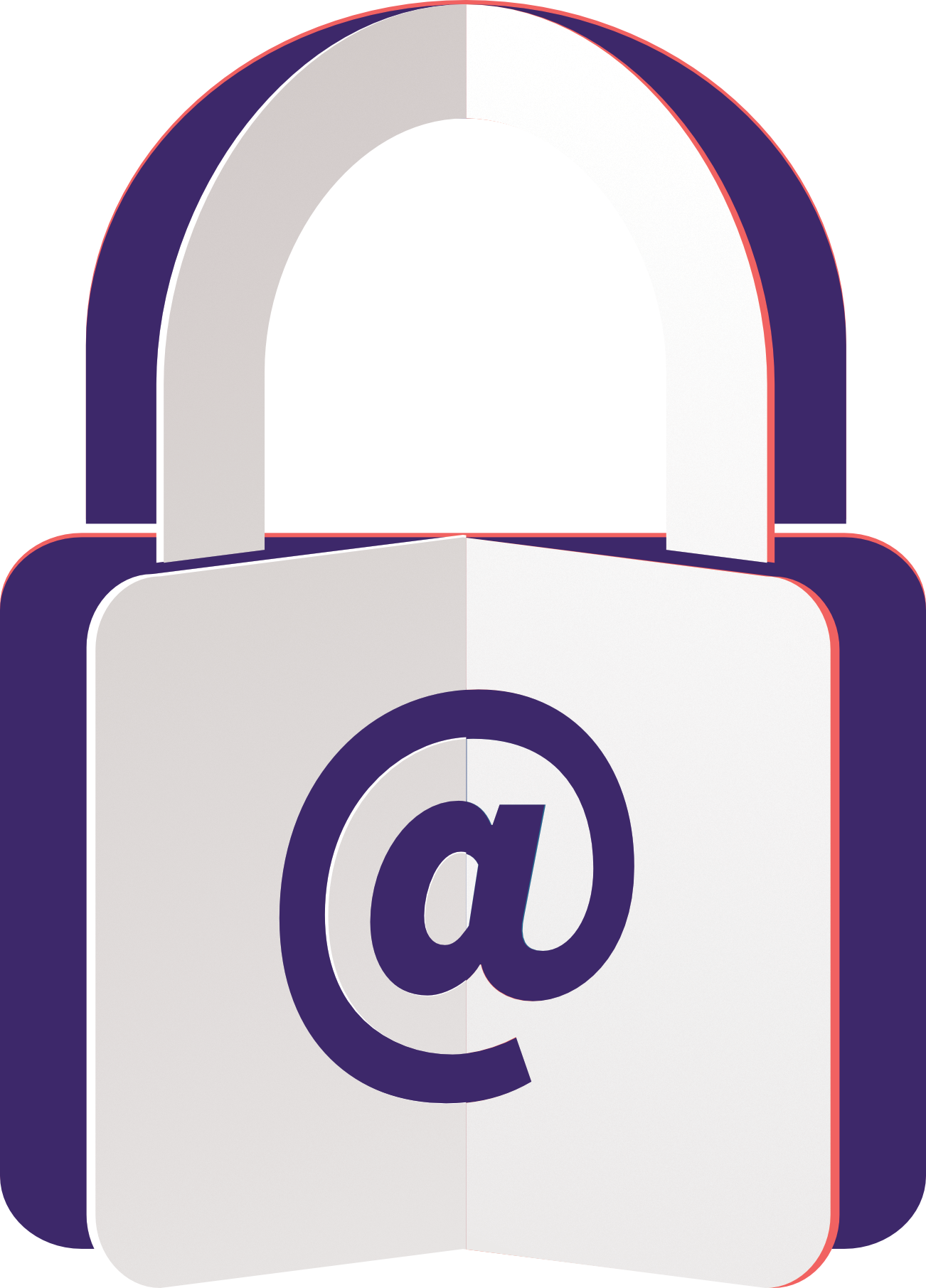 A botnet, likely a variant of cutwail, has been for the past several years been specializing in using stolen credentials, doing port 25/587 SMTP AUTH connections to the spoof’d users server, and attempting to relay thru the connection to elsewhere. They will also, in some cases, attempt to log into the MX IP using a brute force attack against the email address. Other miscreants try the same thing with IMAP or POP or even SMTPS.
If they manage to compromise an email account, they use the account to send spam. For corporate accounts they can steal employee identities, request wire transfers, and send out corporately authenticated spam. If they get it, game over, the whole account is compromised and they can and do wreak havoc.
This has been going on for a couple of years, and now is the largest volume of spam from botnets. Cutwail is not the only botnet doing AUTH attacks, but appears to be the most prolific. Attacking POP and IMAP appears to be more recent, and is more related to spear-phishing (spamming executives) and other bad things.
In the last month or two, the behavior has changed a bit. The infections are trying to establish as many connections simultaneously as it can get away with. This is similar behavior to ancient or unpatched versions of qmail. This is swamping some servers by tying up a significant number (or even all) of the TCP sockets available.
The CBL is recommending that folks check their mail servers. If the mail server has a “simultaneous connection per IP limit”, it should be set to some limited number. If it’s not set then set it. Otherwise, your server is at risk for being unable to handle real mail. Make sure your IMAP and POP are secured as well as they are being targeted, too.
The XBL can also help with this. But securing your server is the first step.