As the volume and severity of malicious email increases, filters are increasingly following links in emails. This is really nothing new. Barracuda and other filters have been inspecting links automatically for years. From what I’ve seen there does seem to be some level of risk analysis based on domain reputation. That makes sense, not only is following links computationally expensive, it can also delay mail receipt. 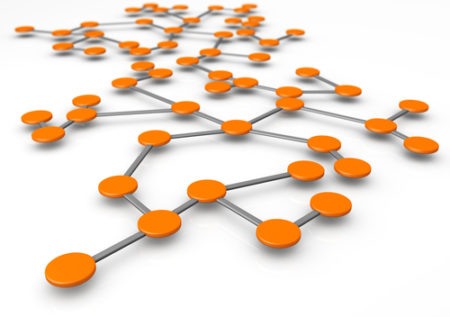 Earlier this week I was on a call with a client who mentioned they were seeing opens and clicks on messages before those messages were reported as delivered. There were multiple situations where they were seeing this behaviour. In two of the cases the clicks and opens were around the same time as or slightly before the receiving MTA sent a 250OK. The other case was much more interesting. In this case, the opens and clicks happened a few hours before the mail was accepted by the receiving server.

Wait, what? My first thought was the receiving server was holding the connection open for hours while it waited. But that doesn’t make sense, they’re not going to hold open the connections for that long. The challenge here is that client is using a SMTP provider and we don’t have a good way to get the full logs through the API. If the client had log access we could do a bunch of data work and see what exactly is going on.

In the absence of logs what can we do to understand the process here?

What if a filtering appliance is examining the message during the SMTP transaction and deciding it doesn’t have enough information to make a yes/no decision. The receiving server defers the message, saying come back later. The sending server comes back at the normal retry interval of 2 – 3 hours. Now, there is enough data, so the message is accepted and delivered to the recipient. Thus the recipient finally sees the message, a few hours after the links have been followed.

There are other possibilities, but this one fits with the established facts and the behaviour we’re seeing. Yes, it is possible for opens and clicks to happen before mail is delivered. But these opens and clicks are not from the user and should not be counted as user engagement.