Spamhaus has listed a number of domains belonging to French politicians recently. In their blog post about it, they mention that the listings are directly related to address lists provided to candidates by the French government.

We learned of this issue recently when two different French candidates became entangled in two of our automated spam detection systems, the DBL and the CSS. The candidates whose IPs and domains were listed by us, when contacting us to resolve the listings, independently told us that the lists they were sending to were provided by the French government:
“I am a candidate for the French election next week and need to send as soon as possible an email to the 100000 people eligible to vote to explain my program and motivations. Emails has been given by french authorities.”
“Our lists are opt-in and have been provided by the French Government. 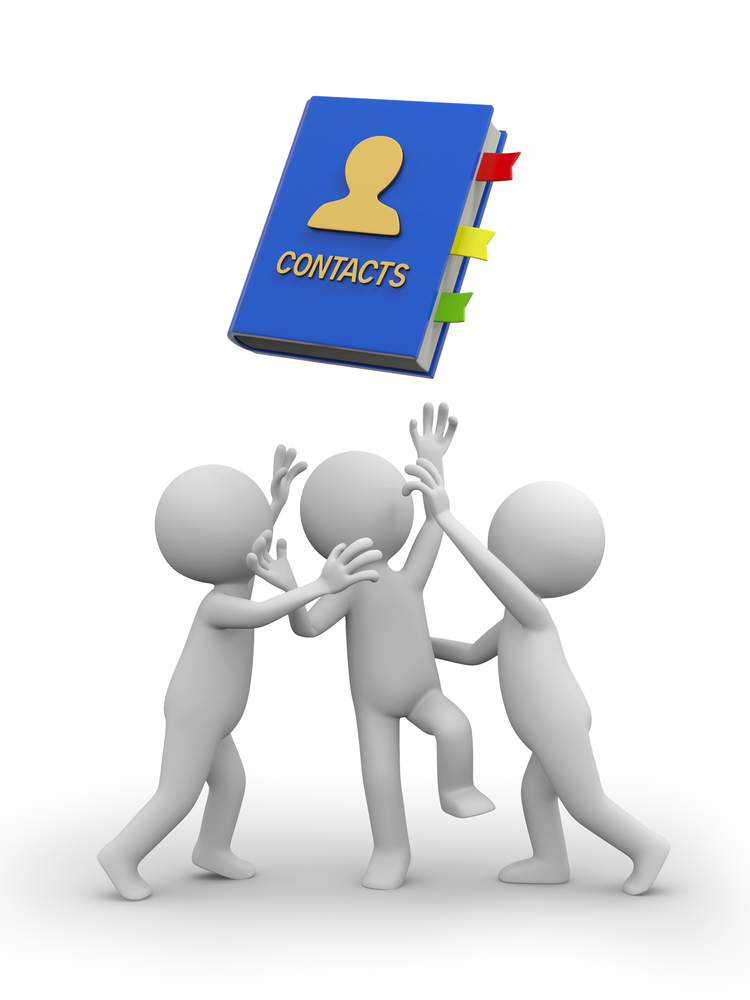 No money needs to change hands for a “purchased” list.

Yes. There is zero incentive for third parties to make sure their address lists are clean and deliverable. Most email marketers know this. What’s the first thing most companies do when they purchase a list? Run it through a hygiene provider. Even the people buying lists don’t expect them to be clean. People and companies compiling lists make their money by collecting as many emails addresses as possible. They prioritize quantity over quality. Getting permission, checking accuracy, and bounce handling lower the quantity of email addresses available for sale. Their bottom line suffers when they do any sort of data hygiene.
I have no idea how the French government collected the email addresses. If it was part of voter registration they’re unlikely to do any verification. Here in California, voters have a choice about providing an email address. But the state does nothing to verify the address belongs to the voter. They also do sell that information for certain non-commercial purposes.

Well, feel free to mail it. But I don’t believe the people who sold you the list. They lose money when they admit to subscribers they’re selling addresses. How do I know this? Because 99% of the time there is no visible notice at the point of collection. They hide the information somewhere deep in their privacy policy because if they don’t, not as many people subscribe. In those few cases where they do mention selling addresses, they don’t mention how often or to whom they’re selling. The key phrase is “trusted partners” which can range from actual partners to the guy down the street who has a big enough check.

Not everyone does, I know that for sure. I also know it’s fairly common. And I know some purchased lists are low complaint and low bounces so they don’t look bad to ESPs. The term for those kinds of lists is waterfalling. It’s simple. List compiler runs their list though enough different ESPs and removes addresses that complain, bounce or unsubscribe. Eventually, there’s a list where anyone who might unsubscribe has and anyone who might complain has. As ESPs are mostly reactive, the lists slide under the radar and never get flagged as purchased. The challenge for these lists is Gmail, and a lot of senders who have great delivery most places but fail at Gmail. Some of this is related to Gmail’s refusal to send complainers addresses back to ESPs.

Is there any best practice advice for mailing purchased lists?