We know that legitimate email sent with valid SPF and a DKIM signature often breaks in transit.
SPF will fail any time mail is forwarded – via a mailing list, a forwarding service used by the recipient, or just ad-hoc forwarding.
DKIM will fail any time the message is modified in transit. That can be obviously visible changes, such as a mailing list tagging a subject header or adding a footer to the body. It can also be less obvious changes, such as intermediate MTAs wrapping lines that are too long, reencoding content or repackaging the message altogether – perhaps when delivering from a mailserver that is 8BITMIME compliant to one that isn’t. 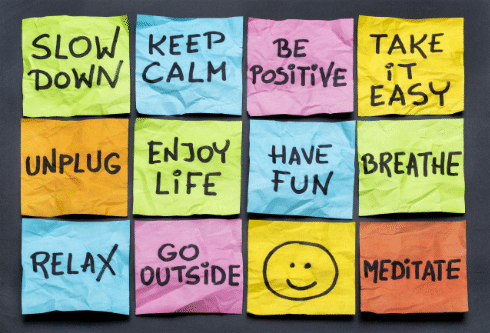