September 8, 2016 by laura in Best Practices

There are few address acquisition processes that make me cringe as badly as incentivized point of sale collection. Companies have tried many different ways to incentivize address collection at the point of sale. Some offer the benefit to the shopper, like offering discounts if they supply an email address. Some offer the benefits to the employee. Some offer punishments to the employee if they don’t collect addresses from a certain percentage of customers.
All of these types of incentive programs are problematic for email collection. 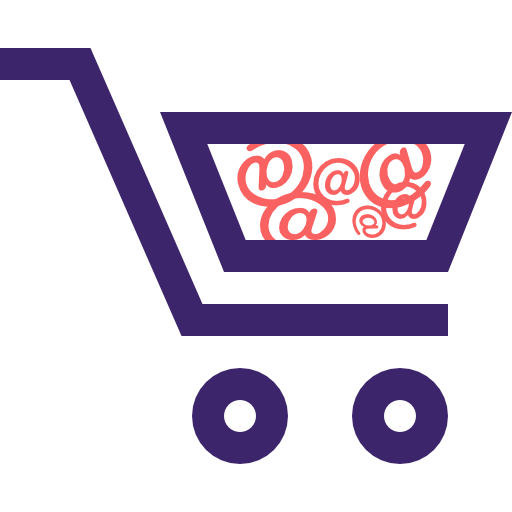 On the shopper side, if they want mail from a retailer, they’ll give an address simply because they want that mail.  In fact, asking for an address without offering any incentive is way more likely to get their real address. If they don’t want mail but there is a financial incentive, they’re likely to give a made up address. Sometimes it will be deliverable, but belong to another person. Sometimes it will be undeliverable. And sometimes it will be a spamtrap. One of my delivery colleagues occasionally shares addresses she’s found in customer lists over on her FB page. It’s mostly fun stuff like “dont@wantyourmail.com” and “notonyour@life.com” and many addresses consisting of NSFW type words.
On the employee side there can also be abuses. Retailers have tried to tie employee evaluations, raises and promotions to the number of email addresses collected. Other retailers will actively demote or fire employees who don’t collect a certain number of addresses. In either case, the progression is the same. Employees know that most customers don’t want the mail, and they feel bad asking. But they’re expected to ask, so they do. But they don’t push, so they don’t get enough addresses. Eventually, to protect their jobs, they start putting in addresses they make up.
Either way, incentivizing point of sale collection of information leads to fraud. In a case I read about in the NY Times, it can lead to fraud much more serious than a little spam. In fact, Wells Fargo employees committed bank fraud because of the incentives related to selling additional banking products at the teller.

In all, Wells Fargo employees opened roughly 1.5 million bank accounts and applied for 565,000 credit cards that may not have been authorized by their customers, the regulators said in a news conference.

The bank has 40 million retail customers.

If employees will commit bank fraud to meet quotas and incentives, they’re not even going to think twice about providing fake email addresses. Incentives programs can encourage bad behavior and fraud. Any incentive program needs to include some fraud protection and data quality check. If you want to monetize that data, it must be valid.

Ask Laura: Should I let my ESP give me a shared IP?August 2016: The Month in Email