In some ways it’s been really hard to focus on email for the last few months. There are so many more important issues in the world. Terrorism, Brexit, the US elections compromised by a foreign government, nuclear threats from multiple countries, the repeal of ACA, mass deportations and ICE raids here in the US.  I find myself thinking about what to blog. Then I glance at the news and wonder if there’s any value in another blog post about deliverability.
Generally I’ve tried to keep politics and world events mostly off the blog. But sometimes events are such that I need to talk about them.
Last October I had the chance to speak at the Email Innovations Summit in London. Steve and I took the chance to spend some time doing tourist things in London – including a photo walk along the Thames. 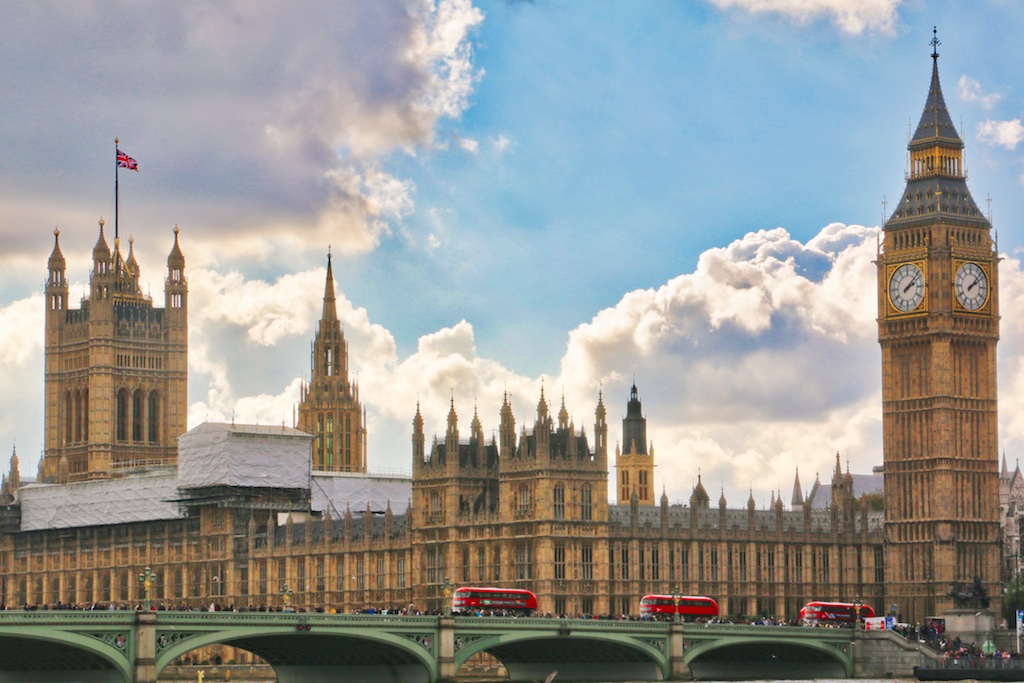 As an American I’m always a little surprised by the security in London. I grew up a few miles outside of DC. I could talk about prohibited airspace and security measures before I was 10. London is so much more open than even the DC of my youth. The surprise there is that London has been a much bigger target and attacked more than any city in the US.
The last few times we were in London I noticed a bit more visible security. In 2013 it was armed security walking through Tube stations. Last year it was Underground trains that were one long car. They were a bit weird and visually disconcerting. The part that really made me think, though, was this was a way to stop people hiding explosives between cars and to facilitate evacuations if something happened.
Last night Steve and I were talking and I mentioned the attack in London didn’t seem like terrorism to me. And it didn’t, not really. He then pointed out that explosives and guns are difficult to come by in the UK and this was classic terrorism. Oh. Sometimes our cultural differences come out in the strangest places.
Thinking about bigger issues like this make it hard to focus on email. There’s a regularly shared joke in deliverability, “There’s no such thing as a deliverability emergency.” And there isn’t, not really. Yes, even if a whole range of IPs is listed on Spamhaus, it’s still not an emergency and there’s no fast response team to deal with it.
There are abuse issues that are higher stakes than getting to the inbox. Child abuse materials. Harassment. Privacy issues. Terror threats. Every online services company, particularly the social media companies, have to deal with these kinds of things. Many of them are dealing poorly. Others have employees who are doing their best, but lack the tools, support, and training to do it well. Many companies don’t understand why they need to police their customer base.
The reality is, though, that abuse on the net (as opposed to abuse of the net) is a huge issue that needs to be dealt with. These are not small issues. The Internet is global and there’s no internet police. Law enforcement in different jurisdictions have to work together with technology experts to address crime and harassment on the internet.
It may surprise you to hear that the people who create spam filters and try and protect your inbox are the same people who fight crime on the internet. Spam and email are a vital part of online crime, so it falls on the abuse team to work with and educate law enforcement about tracing the source of email. The people you never see in ops, and abuse and support are vital to protecting folks online.
During the closing talk at MAAWG the chair was discussing how we can protect our online spaces. He stated “There is no cavalry; no second wave. It’s us or no one.” That’s a huge thing. My friends and colleagues are the people who stand protecting users online. It feels like a huge burden, but it’s something we can do to make the world a better and safer place.