The AOL postmaster team posted some information about the upcoming MX transition on their blog.

[S]tarting this week, the majority of AOL’s MX records will point to [OATH’s] new combined servers. This should be transparent to any sender as those servers will operate in simple pass-through mode. This means senders with established FBLs will continue to receive them from our AOL mail infrastructure.

Change is coming, but it should be mostly invisible to folks. Those of you using hardcoded MXs in your sending engines, will want to adjust them later this week.
One thing that is interesting, and is new to me is these are new combined servers. I have been saying that the AOL / Yahoo integration would involve changes in their mail handling processes, but this is the first time I’ve seen anything from AOL confirming that suspicion. In fact, when I first heard about this, I understood this was the AOL MXs switching to Yahoo, not new combined servers.
Hopefully this transition will go smoothly for everyone involved. Recent history with Microsoft suggests that MX changes are challenging at the best of times. 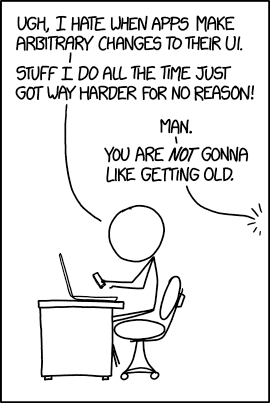