As of October 31, 2017 signup forms and popup boxes provided by Mailchimp will no longer default to a double / confirmed opt-in process.

This announcement was made earlier today in their newsletter and has been spreading like wildfire around the email community. 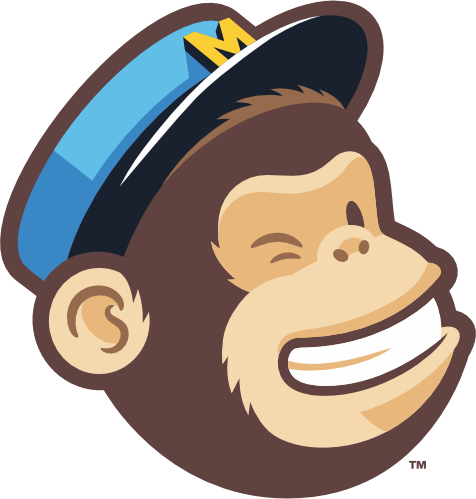 Of course, everyone has their opinion on why, including me. I haven’t talked to anyone over there about this, but I suspect this relates to the listbombing issue.
I expect that part of their response to subscription bombing was to look at their subscription forms and harden them against abuse. But, as they were looking at it, they also started thinking about the COI process and how COI itself could be used as an attack vector.
The result is removing the COI component from their default forms. Customers who want or need to continue to use COI can enable that option on their setting page.
I feel like I’ve blogged a lot about COI in the past but looking through old posts I can’t actually find many posts on it. (COI: an old topic resurrected, Sledgehammer of COI). There’s a reason for that, COI is a tool and is useful in some circumstances. But it’s not THE solution to deliverability problems.
The discussions around this change have been interesting.
From my perspective, this is not a huge change. No one who used Mailchimp was forced into using COI. There were always ways to work around the default. It makes it easier for some of their customers to run single opt-in mailing lists but it’s only one ESP changing their policies.
I am in the minority thinking this isn’t a big deal. The rest of the industry is full of speculation about this change.
Some compliance and abuse people worry that Mailchimp has gone to spam side. (I doubt it.) Other people liked being able to point at Mailchimp as an example of COI being a best practice and now they can’t. (Well, yeah, time for a better narrative.)
Marketers speculated financial pressures and loss of customers drove this change. (I doubt it, it wasn’t that long t they drove customers off Mandrill.) Others are happy MC “got with the times.” (Uh, they’re actually ahead of a lot of folks in seeing patterns and innovating.)
Whatever the reason, it’s a pretty big change in policy for Mailchimp. But I don’t expect to see more spam from their networks. They’re still going to keep their customers as clean as possible.
EDIT: On Oct 30, Mailchimp announced that the default for .eu customers would continue to be double opt-in to facilitate their compliance with GDPR.